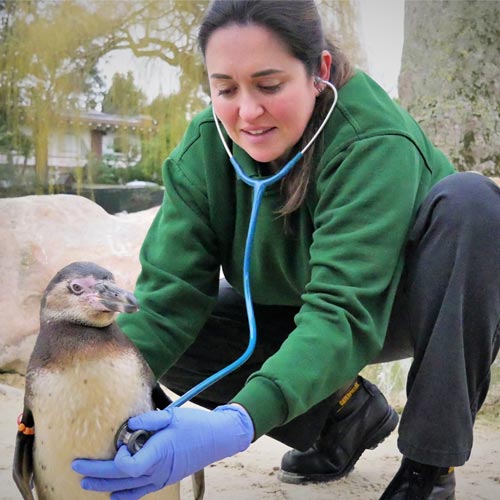 Do que me orgulho